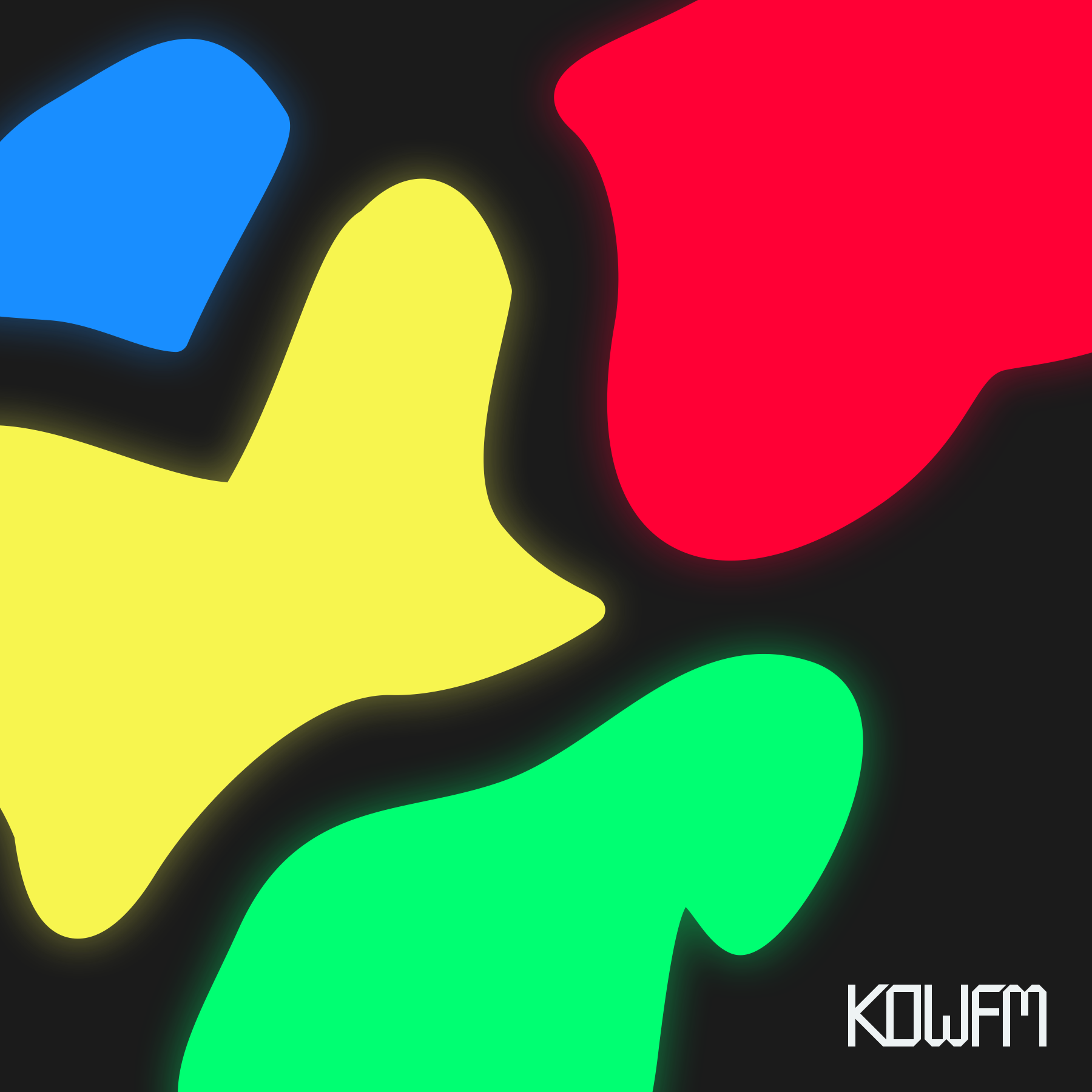 In this week's update Prizmo is almost ready for prime time and KOWFM v12 has it's layout working.

HELLO FRIENDS!!!! It's time to give an update on the development of all the stuff in Grab Bag. I've made great progress across prizmo and KOWFM v12.

I built out more of the API this last week. I'm working on an involved component that handles API keys and sessions. It's difficult because the system is a bit co-dependent. You need to make session keys in order to make api tokens, but you can't do one without the other. It's been a real stretch to test the design process behind an API, and try to simplify it architecturally before calling it complete.

I feel like Prizmo will get done this week. I've been futzing with it for a while and I'm at a point where the architecture is very clear in my mind.

Prizmo is an API that i'm building completely OAuth2 compliant. That means that you'll need to get a token in order to execute any request. I'll map out the architecture and show you how it will work next week. 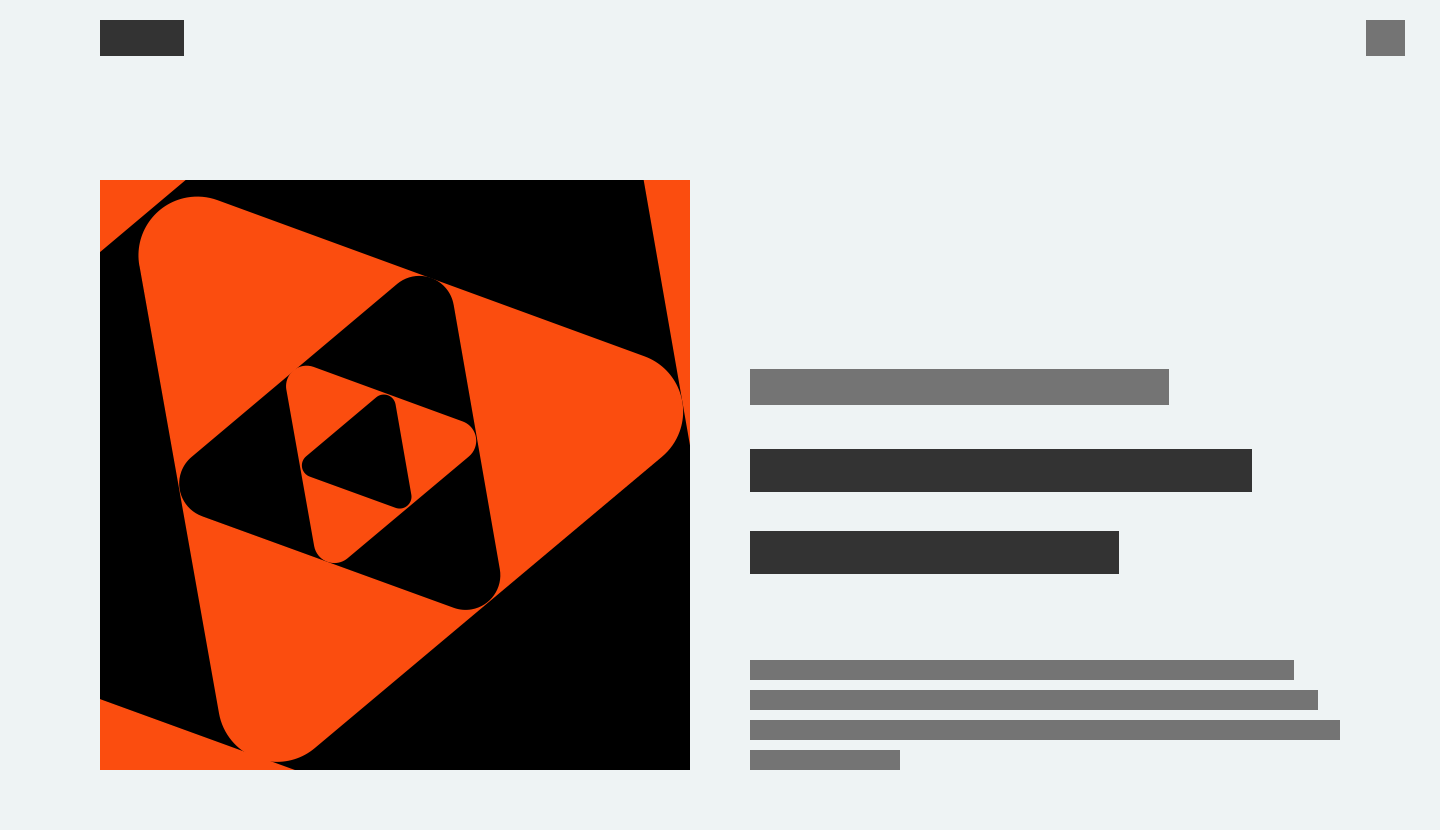 I started working on the KOWFM v12 template. KOWFM runs on Ghost, so this usually starts by bring Tachhyons into the project and then replacing Ghost's built in styles bit by bit. I just straight up stripped everything instead and then began working on the GRID and layout. I always work on layout styles first.

I was also able to add the typeface to the project, and for a while I wanted to use CartographCF, but I switched to ManifoldCF and I couldn't be happier.

KOWFM v12 is an experiment, like all versions of KOWFM are an experiment. It's split, visual content is on the left, and text content is on the right. There is this uncrossable gutter that seperates the design. I'm not very good at making visuals and I wanted to stretch myself and give a dedicated canvas for practicing my art without disrupting the flow of the text.

I didn't work on CheddarKit at all this last week, but only because I feel like some focused effort on Prizmo would push it over the edge. I'll pick CheddarKit back up in Week 3.

I'm actually really excited to focus a couple of weeks solely on CheddarKit. I want to try to add a small feature to Cheddar for Web in that time. I'll share more about it soon.