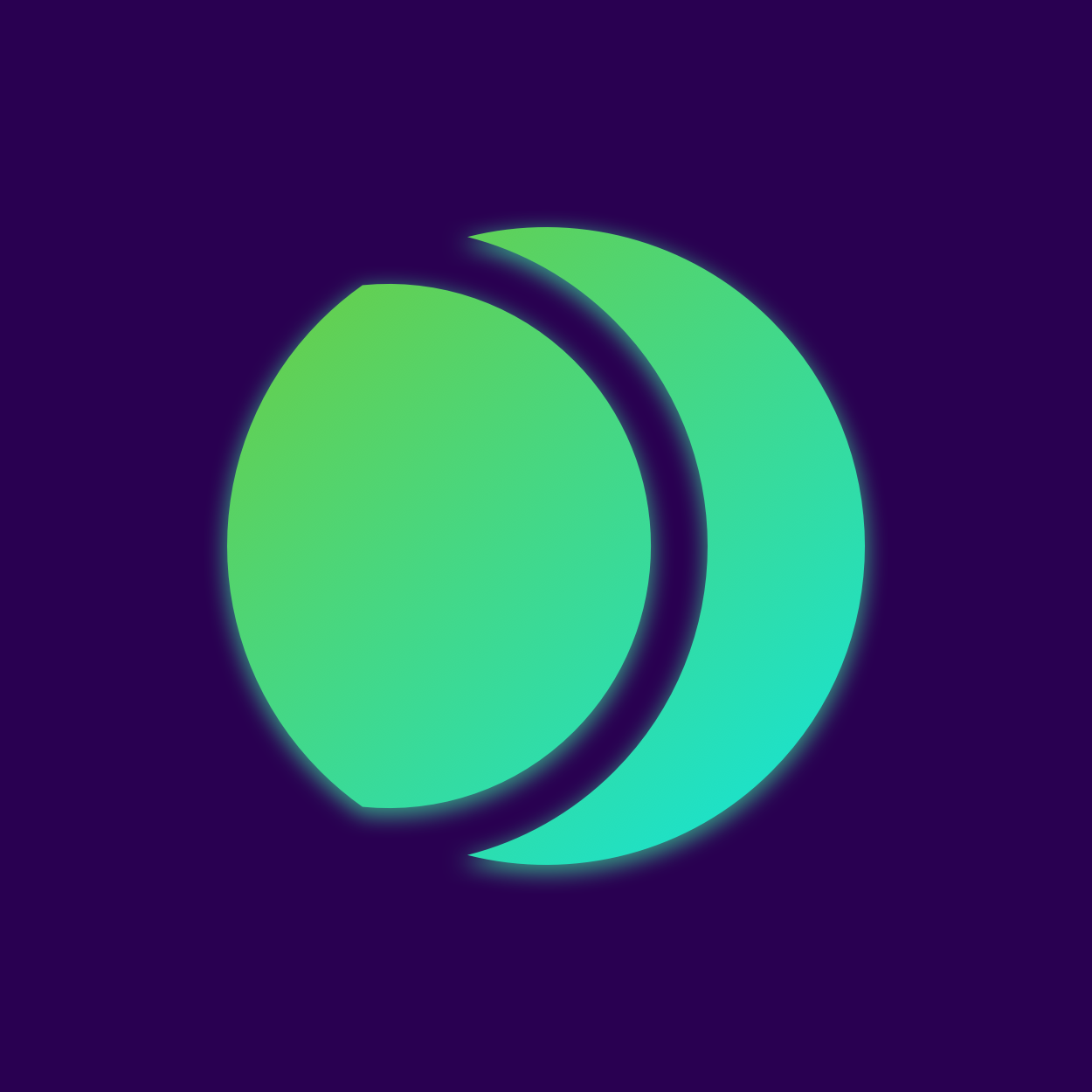 Why everything I started in the last 8 years has failed

This is gonna be a good one. I try to do too much too quickly. I overestimate how much I can get done in a slotted amount of time. I move on to new projects before the old projects are finished. I don't make enough money freelancing to support a

This is gonna be a good one.

I try to do too much too quickly.

I overestimate how much I can get done in a slotted amount of time. I move on to new projects before the old projects are finished. I don't make enough money freelancing to support a side project, but then I start one anyway, lose my contract, and have to work double hard to get another contract and just pay rent.

You can see clearly that I've got some serious problems that I've been working through here. In the last year I've finally been able to come to grips with the primary cause of all my frustrations: Having too much to do and not enough time to do it. Well I can't make more time, so the solution is to have less to do.

And voila! That has literally solved most of my problems. Especially with freelancing.

The problem with Freelancing

you either work hourly or work for a fixed bid contract. I've had a LOT of projects over the last 3.5 years. A lot a lot! about 2/3rds were successful projects, but 1/3rd failed. That's a really really high failure rate. I needed to fix this. 1 out of 3 failing is so so bad. It's not like I wanted to fail at these projects, but I believe I started the Freelancing section of my career with the wrong assumptions.

It's common to read interviews with business people about taking on a big project they didn't think they were ready for, succeeding, and saying that it all worked out. everytime I've done this i've failed. Missing a deadline by a day or a week or a month is still missing a deadline.

Every project that I took on that was a bit of a stretch ended up in flames. As a freelancer you need to earn enough from each contract to last until your next project. If you don't charge enough, and you fail, you've lost a paycheck. If you lose a paycheck without savings then everything in your life goes into freefall. I can't tell you the number of times I've pawned everything we owned just to make rent or buy food. Hell I've bought and returned so much ikea furniture like you wouldn't believe. (Ikea has a 1 year return policy. An Ikea receipt is like cash! It's ridiculous)

So how do you fix this?

It's all about margin

I've mitigated this problem by adding more margin to every pain point in my process. I've added more time to every estimate, much more than I need. I've lowered estimate prices for projects. I've lowered personal expenses, so we can get by on less.

Margin could be represented by operating capacity. Take a truck for example. If it's rated to carry a maximum of 4,000 pounds, then it can probably carry 6,000 pounds. Placing a maximum limit at 4,000 pounds provides a safety margin for the operation of the vehicle. That's not to say the the margin is never used. In adverse conditions, such as when your carrying 4,000 pounds of blankets outside in the rain, with all of that extra water weight added you'll need that safety margin.

Having financial margin, also known as savings, is super important. Something like 43% of americans can't cover an unexpected $400 expense. They don't have savings. Which sucks because they aint stupid, Wage growth has just stagnated for almost 40 years. I have to remind myself that I can make apps and websites and get paid a ton for it. So I should probably save as much as I can and be greatful.

That extra financial margin is basically assumed by everybody, but building up a savings margin is difficult as a freelancer. It's just hard.

Everything I ever started in the last 8 years failed because I didn't have enough extra space in my life to handle minor problems, which then turned these problems into disasters.

Please add margin to your life and be happier.