Independence: My Plan for 2018 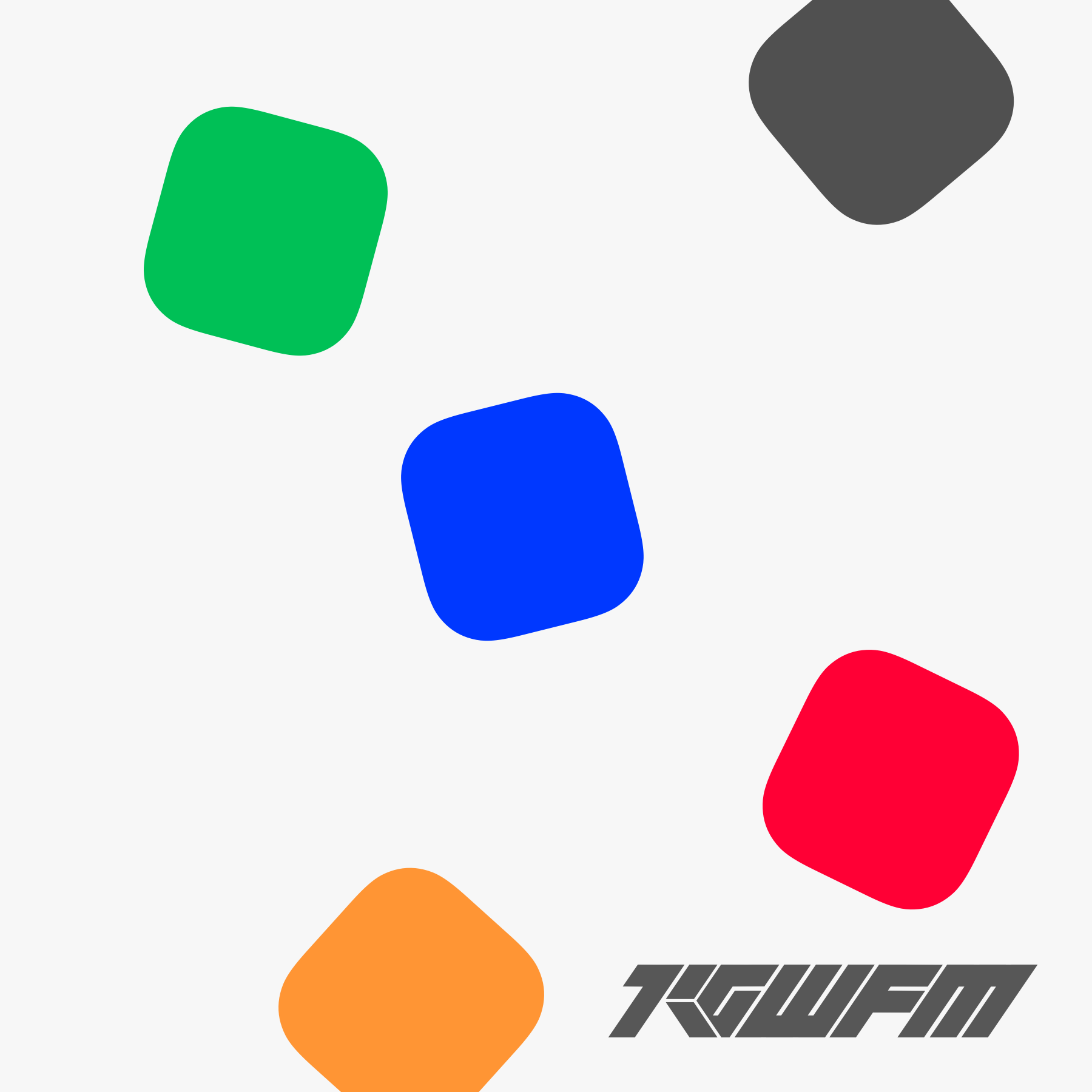 My plan for 2018 is to become independent from Freelancing by designing, building, and selling my own software.

I have a lot of projects, A LOT! I've cut and canceled many, but it doesn't change the number of things I want to do. Lots of people say that lack of focus is a recipe for failure. But my momma always said that: "if you fail to plan, you plan to fail". So in order to really gain my independence through selling software AND to do all of the things I wanna do, it requires re framing my goals and focusing on that.

So what prompted this? A lot of things all at once actually. I set some goals in the new year, I came across this presentation from Pieter Levels, I learned that another freelancer was doing a web app challenge, and then another started the challenge too and wanted to share their progress and thought of this: personal project challenge. I just joined wip.chat, which rewards you with a streak if you ship every day.

Financial independence. As in all of my family's basic monthly expenses are covered with monthly recurring revenue. For us that's $3,000.00. I'll need 300-600 monthly customers to achieve that goal.

Because I still need to Freelance full-time, I can only dedicate a couple of hours a day.

I have a few other goals:

So a goal is what you want, a plan is how you get there.

I'm setting aside 2 hours a day, and that's it. No more time. The time constraint is very important. Limitations improve creativity, and foster focus. Plus I have full-time freelancing and a family with 3 kids.

I'll only focus on 1 project at a time, and I'll only have 3 months to complete and launch each one.

I'll write about my progress each weekend and release a post about it on Monday. I'll also be able to work on my other goal of making art every day because I want to make art for every Post.

I'll start an email list and send an update every week on Monday.

I have a big advantage because none of the projects that I'm working on are new, and I'm not starting from scratch. Many of them have partners. But each one is stagnant for one reason or another. Most of what I'll do is Development and Marketing, which is just fine I'm good at development but not marketing. I'll be able to learn as I go. 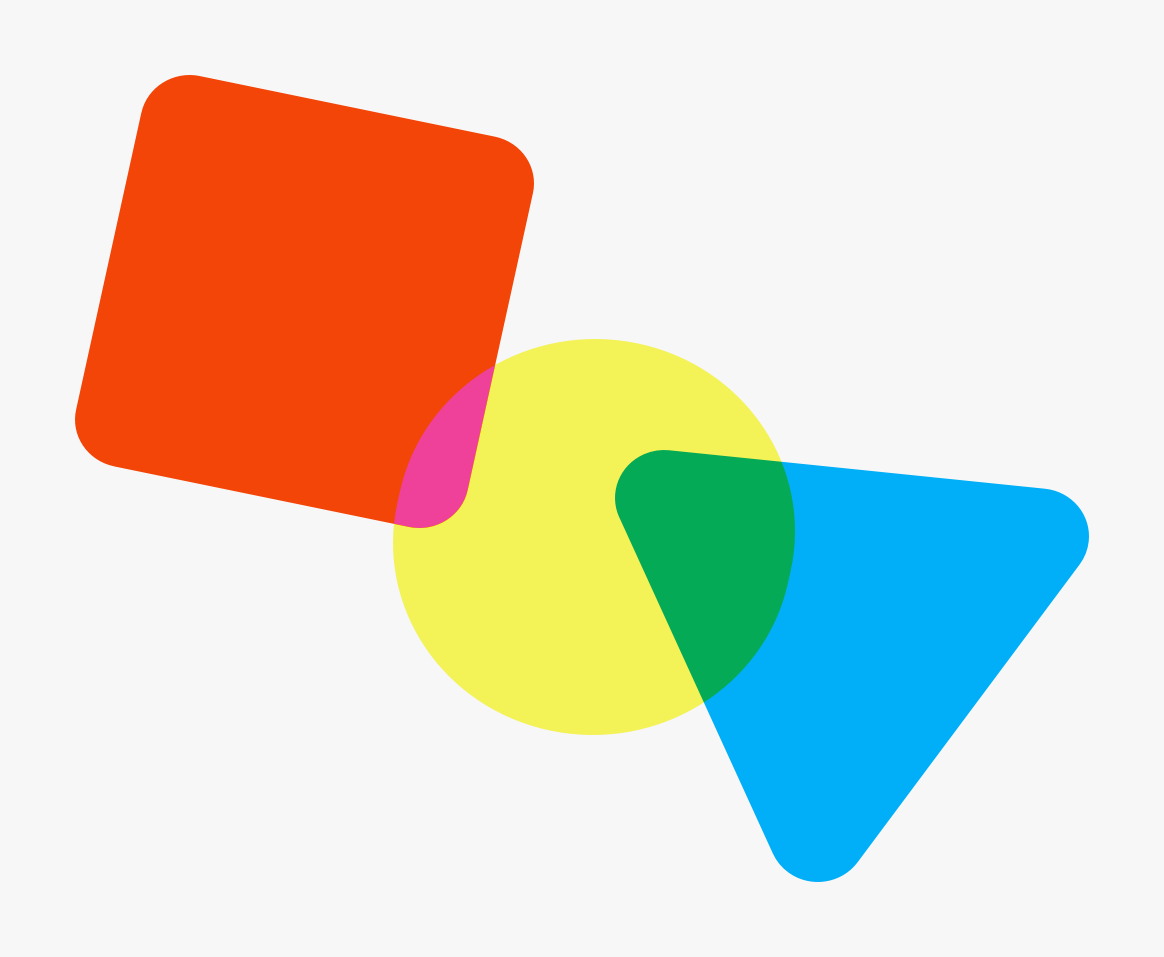 I'm spending a month finishing a grab bag of small things that are all at various stages of completion; KOWFM version 12: The 12th version of my blog fully designed and ready to build, CheddarKit: An iOS SDK for Cheddar that's about halfway done, and PRIZMO: the API backend for Adventure Times that's almost ready. The great thing is that the Grab bag will make each project much easier to complete. 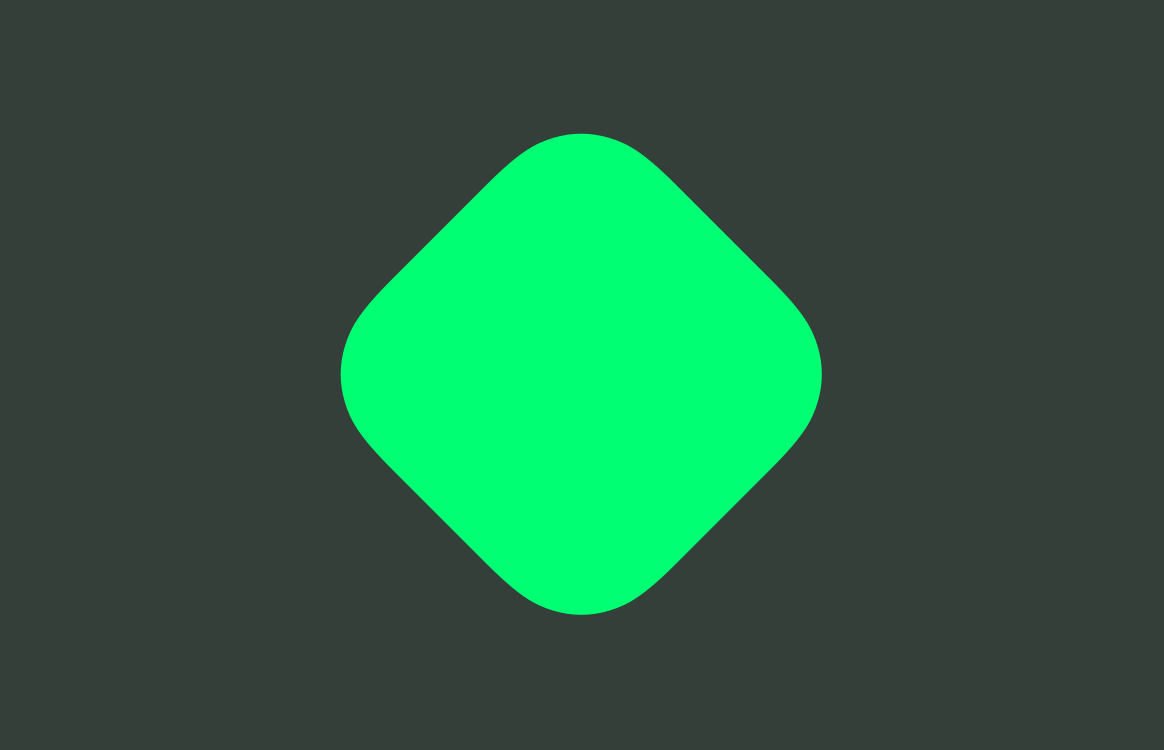 Adventure Times is a great app designed by my friend Andrea Montoya. The idea is that it gets you outside of your house and into the outdoors, it helps you discover things to do outside, like camping, or hiking, or snowboarding. Specifically it will find those activities nearby and show it to you on a cool interactive map. There are some other features that make it pretty cool and build community. So it's an exciting project. 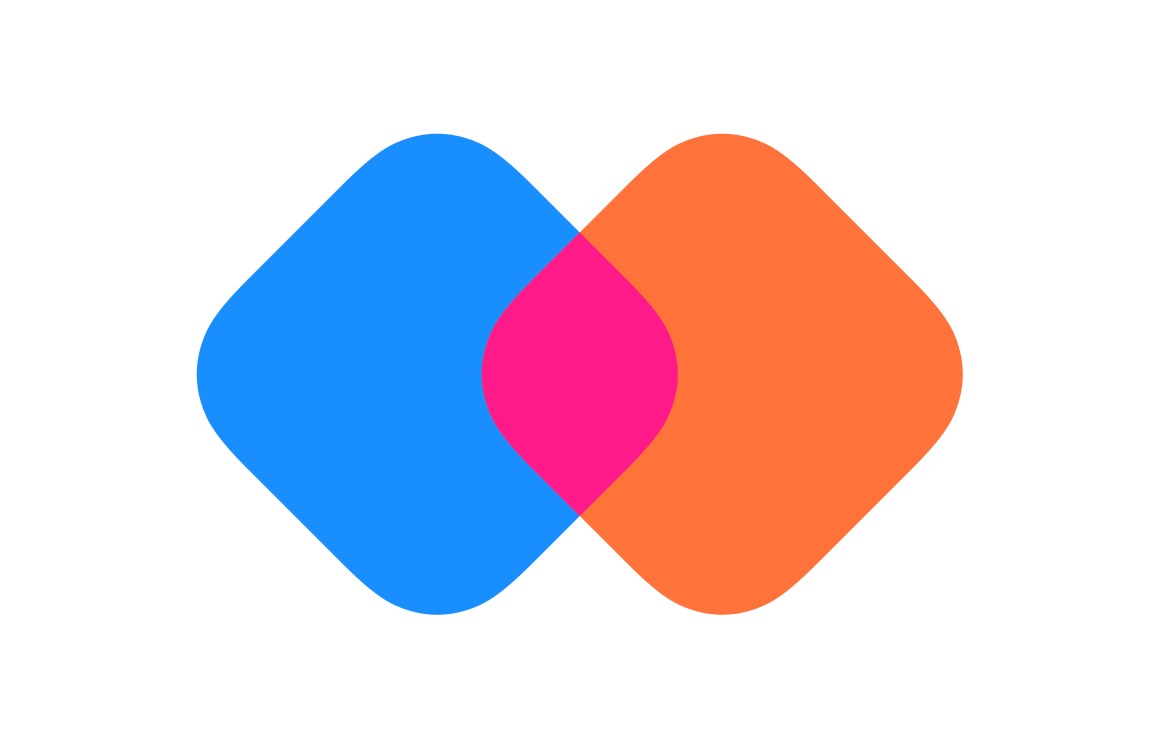 Cheddar is a to do list that's just text. It was built by the solo designer and developer Sam Soffes back in 2012 and then later sold. I've been a fan of it ever since and was happy to buy it for myself in 2016. I've been keeping it alive for the last 2 years, throwing design ideas around, and testing out code. Recently Plans for version 2.0 solidified and Cheddar became the first official app of Prologue Productions.

Everything I make for Cheddar will be Open Source. That's a pillar of Cheddar's values and I want to continue with that. 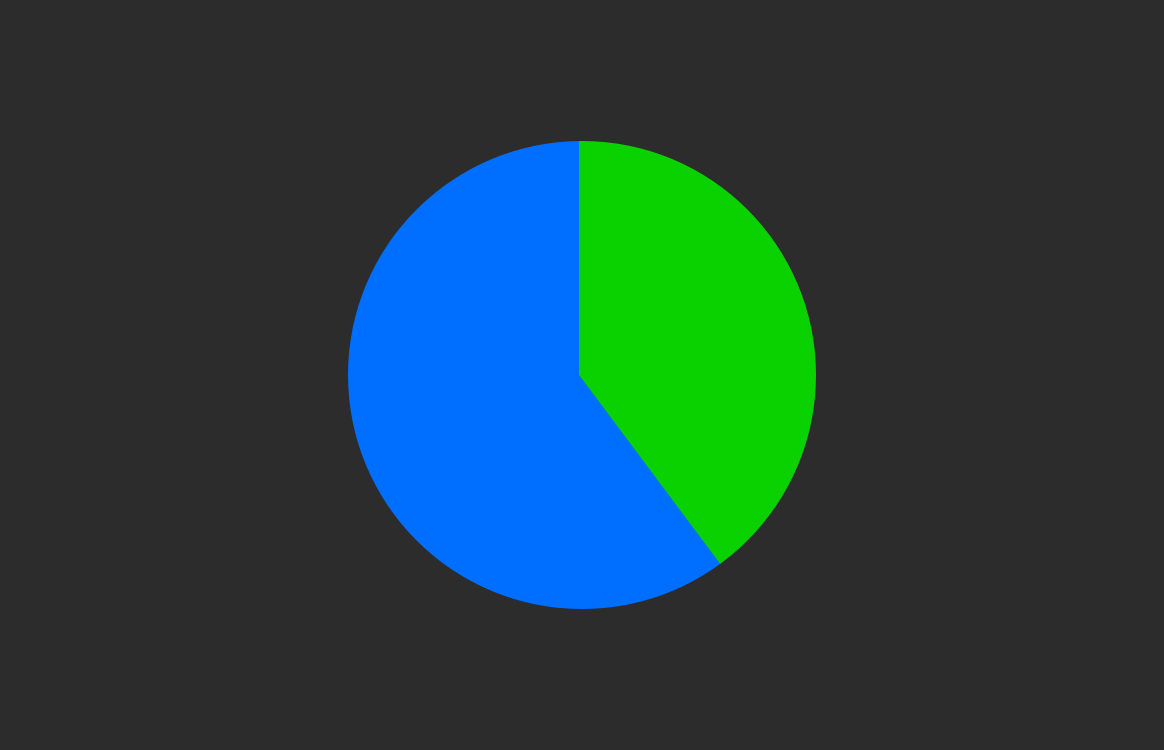 Milkjar is a simple budgeting app that you can share with 1 other person. It makes planning, controlling, and understanding your finances possible. Milkjar is an app that I've been thinking about for a long time. I actually have 4 designed versions of this app, and started it a couple of years ago with my friend Devin Osorio on the bus back from Rails Camp West. With an API, feature Set, and visual identitiy defined and developed, I'm excited to focus on the execution of this project more than anything.

I hope that by documenting and sharing my progress I will personally improve and grow, and that anyone who follows along and reads through the process will also learn some of the lessons that I will learn along the way.

To stay motivated I've joined wip.chat, Which is a... Chat. You can use it to track your progress, like a public to do list, but it displays that progress in streaks. As long as you complete something everyday, you won't break your streak. Publicly sharing my progress has really helped me to stay motivated and I'm excited about it. If you're doing something similar then I suggest you sign up too.

I'm also joining whatever this turns into.

I'd love to hear about your own personal project goals. Send me an email at me@kow.fm